Bob Gross is an incredibly talented and experienced musician who has played live and recorded with Country Music Hall of Fame members, Bo" rel="bookmark">Outlook

THE ART OF THE JAM…BLUES, ROCK, COUNTRY AND JAZZ
Musical Guest: Bob Gross

Bob Gross is an incredibly talented and experienced musician who has played live and recorded with Country Music Hall of Fame members, Bobbie Gentry, Jim Stafford, Hank Thompson, and Glen Campbell, as well as Blues Hall of Fame member Albert King, and Rock and Roll Hall of Fame member Spooner Oldham. For ten years he has played with, and was musical director for, Delaney Bramlett of Delaney and Bonnie fame, as well as with Bonnie Bramlett on a Hank Thompson album. Gross has also worked with The Association, Charo, Jann Browne, Kal David and James Griffin from Bread.

For around 12 years, Bob was with “Jemimah Puddluduck.” (The funny name comes from a Beatrix Potter children’s book.) That band was part of what is called the “Jam Band” community, and was part of the Grateful Dead family. The members were Mark Karan on guitar and vocals. Mark was the guitarist who was first tapped to fill Jerry Garcia’s shoes when the remaining members of the Dead reformed as “The Other Ones”. Mark continued to play with Bob Weir’s “Rat Dog” for 12 years. On keys we had John JT Thomas. John is a brilliant musician, and has been the “other” keyboard player with Bruce Hornsby for many years. He also plays with Albert Lee, Rita Coolidge and a whole bunch more. We went through several drummers, but our original drummer was Grammy winner John Molo. John won his Grammy as part of Bruce Hornsby and The Range. Come and enjoy the Art of the Jam with Bob Gross! 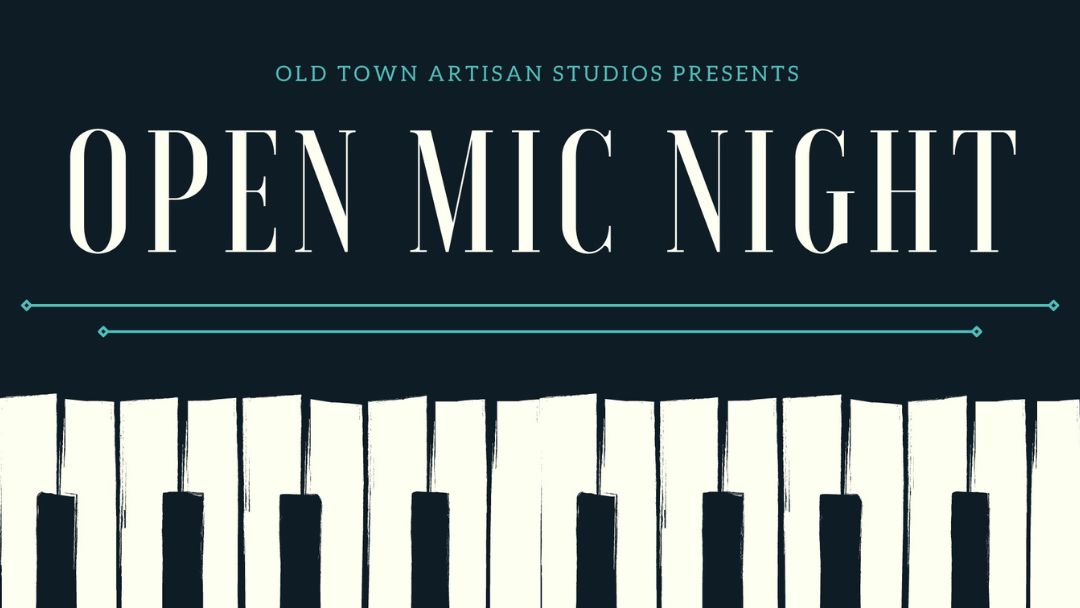